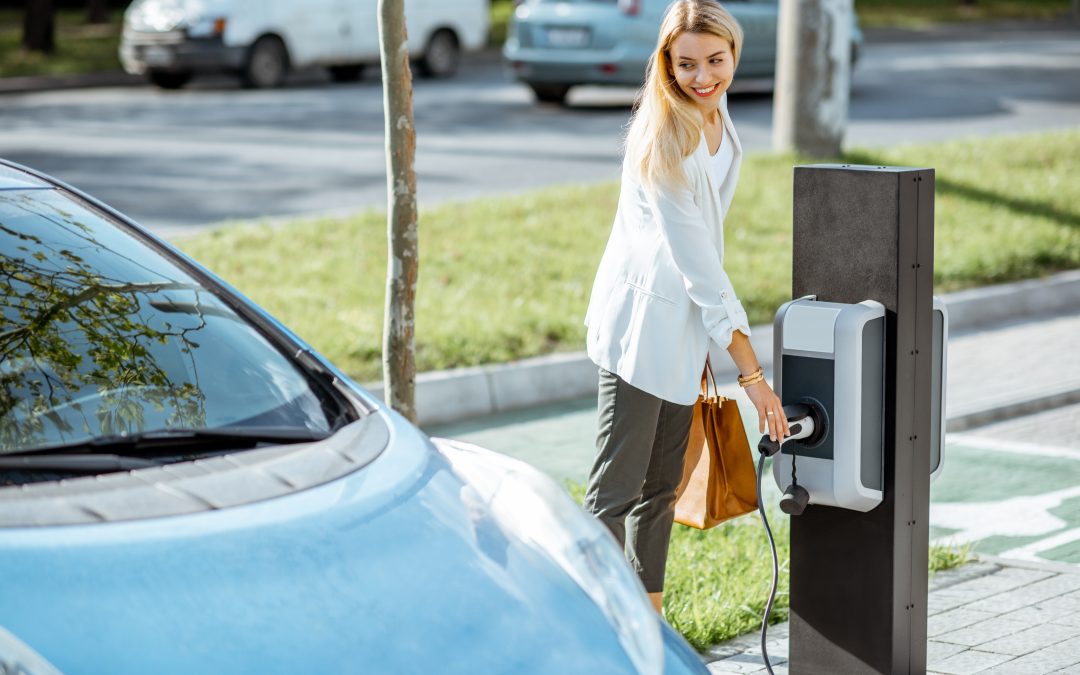 On 8 March 2021, the European Commission published a report to the European Parliament and the Council on the application of Directive 2014/94/EU on the deployment of alternative fuels infrastructure (AFID). The report is accompanied by a Staff Working Document on the Detailed Assessment of the Member States Implementation Reports on the National Policy Frameworks for the development of the market as regards alternative fuels in the transport sector and the deployment of the relevant infrastructure.

The analysis shows the importance of the AFID in triggering the development of policies and measures for roll-out of alternative fuels infrastructure in Member States, by transposing the Directive into National Policy Frameworks (NPFs). With differences across Member States, those policy frameworks have started to help building a long-term forward-looking perspective on infrastructure for electricity, natural gas and hydrogen until 2030.

The Directive has had a positive impact on the uptake of alternatively fuelled vehicles and their infrastructure. The Commission’s services analysis shows that the markets would have been less developed in a scenario without the Directive. However, the shortcomings of the current policy framework are also clearly visible: as there is no detailed and binding methodology for Member States to calculate targets and adopt measures, the level of ambition in target setting and supporting policies in place varies greatly between Member States. For example, the share projected by Member States for electric cars in the total car fleet for 2030 varies between less than 1% and more than 40%. The corresponding infrastructure targets reflect the different level of ambition, meaning that the planned deployment of infrastructure varies greatly between Member States.

The current infrastructure deployment level is sufficient to serve the rather low number of alternatively fuelled vehicles currently on the road, the two being correlated. However, a comprehensive and complete network of alternative fuels infrastructure does not exist across the Union. For example in the area of electric recharging, large parts of the TEN-T core network do not have recharging points installed every 60 km as recommended. It is therefore unlikely that under the current legislative framework the needed network would develop across Europe in the coming years even if all Member States attained their targets. This is equally true for other alternative fuels infrastructure, especially for waterborne transport.

The Commission has proposed to reduce the EU’s greenhouse gas emission by 2030 by at least 55% compared to the previous 40% reduction target. This has a relevant impact on the required uptake of sustainable alternative fuels, vehicles and infrastructure. In order to achieve these ambitious targets, the Sustainable and Smart Mobility Strategy notes the need for significantly accelerating the uptake of zero-emission vehicles and the related infrastructure in all market segments of light-duty and heavy-duty vehicles. Efforts will need to be considerably higher than the efforts reported by Member States under the Directive. This does not only relate to road transport but equally and particularly to other transport modes such as waterborne transport and aviation. Uptake of sustainable alternative fuels and electricity supply for ships at berth and stationary aircraft has to be accelerated.

While technical specifications developed under the Directive have proven to be highly relevant, new needs for technical specifications under the Directive have emerged. These concern particularly the interoperability and transparent exchange of information among the different players within the electric vehicle charging ecosystem. Standards for recharging heavy-duty vehicles and refuelling liquid hydrogen are required. In addition, maritime transport and inland navigation will also benefit from further common technical specifications to facilitate and consolidate the entry on the market of alternative fuels, especially in relation to fuel supply for electricity and hydrogen.

From a consumer perspective, using alternative fuels infrastructure needs to be as easy as the use of conventional refuelling infrastructure. This requires that information on the location as well as prices to be charged are available and that the payment is seamless. The current policy framework has shortcomings and consumers can face problems particularly when travelling across borders.

Finally, the cost-efficient integration of an increased number of electric vehicles in the electricity system must be ensured. To avoid grid congestion and to limit costly investments into grid infrastructure smart charging of electric vehicles is key. A smart integration of electric vehicles and bi-directional charging will also provide flexibility for the overall management of the energy system and thus help to integrate increased shares of variable renewable energy production. While the Electricity Directive and the Electricity Regulation adopted in 2019 provide the legislative framework on the electricity market side, additional requirements concerning the recharging point and the communication between the recharging point and the vehicle might be required to fully enable smart and bi-directional charging.

In addition, during the transition towards alternative fuels and rather limited uptake of alternative vehicles, investments in infrastructure may not be profitable. This is particularly the case for locations with low demand and a more difficult business case, for example in rural areas or areas with little vehicle uptake. In addition, the roll-out of publically available fast recharging points and of hydrogen stations alongside the TEN-T core and comprehensive network require further support. Public financing shall be focused on those parts of the network with pertinent gaps and difficult investment conditions to support the overall ambition of having at least 1 million publicly accessible recharging and refuelling points deployed by 2025.

Sufficient alternative fuels infrastructure provides the backbone for the successful transition to low- and finally zero-emission mobility. It requires a strengthening of the current policy framework at EU level to achieve the increased climate ambition of the European Green Deal and the corresponding policy agenda as outlined in the Sustainable and Smart Mobility Strategy. The Commission is in the process of carrying out an Impact Assessment for the revision of the Alternative Fuels Infrastructure Directive and will duly consider the findings of this report as well as those of the ongoing evaluation of the Directive in this context. The Commission is also working on a Strategic Rollout Action Plan to establish flanking measures for accelerating the roll-out of alternative fuels infrastructure.

We use cookies on our website to give you the most relevant experience by remembering your preferences and repeat visits. By clicking “Accept”, you consent to the use of ALL the cookies. However you may visit Cookie Settings to provide a controlled consent.
Cookie settingsACCEPT
Manage consent

Performance cookies are used to understand and analyze the key performance indexes of the website which helps in delivering a better user experience for the visitors.

Analytical cookies are used to understand how visitors interact with the website. These cookies help provide information on metrics the number of visitors, bounce rate, traffic source, etc.

Advertisement cookies are used to provide visitors with relevant ads and marketing campaigns. These cookies track visitors across websites and collect information to provide customized ads.

Other uncategorized cookies are those that are being analyzed and have not been classified into a category as yet.